When you have hundreds of employees to schedule on a weekly basis, you need the scheduling process to be simple. But, for many organizations, this just isn't possible. Between paper spreadsheets, emails, text messages and phone calls, scheduling is anything but simple.

That doesn't mean it has to be, though. At SubItUp, we've been partnering with clients since the beginning to continuously enhance our solution. Today, there are over 300 variations of scheduling in the platform. Many of these came from direct client feedback on how the platform met their specific needs. In fact, for the last decade, Kris Kuchler has been partnering with SubItUp to make scheduling a whole lot simpler for two of Arizona's most prestigious universities: Arizona State University and Grand Canyon University.

"Before we had SubItUp," says Kris, "we were using outdated systems like Excel and paper and pencil. I call those days the Dark Ages. It was an absolute nightmare. The fact is: scheduling software is an absolute must, if you're managing more than four or five people."

While Kris argues that using SubItUp is leaps and bounds better than their old pencil and paper method of setting up employee schedules, he isn't content with an "as is" solution. To really make it work for his organizations, he taps into SubItUp's customization capabilities and connects with SubItUp's developers to tweak and modify the tool.

For instance, during his time at Arizona State University, Kris noticed that SubItUp's current algorithm wasn't optimizing their schedule for their specific needs.

"We wanted to schedule everyone equally," says Kris. "Our goal was to ensure that the amount of hours an employee had already been assigned was part of the logic that was in the algorithm."

Although he had a manual work around for his needs, he decided to issue SubItUp a challenge: to enhance the algorithm to account for the amount of hours each employee had been assigned.

"We wanted to know if there was a way for the algorithm to check a person off the list, once they'd received a shift, until it had exhausted the availability of all of the other employees," explained Kris.

"Before we had SubItUp, we were using outdated systems like Excel and paper and pencil. I call those days the Dark Ages. It was an absolute nightmare."
Kris, Grand Canyon University

"The reason I've continued to advocate for SubItUp is their software is great to use, both from a managerial perspective, and an employee or user perspective."
Kris Kuchler
Manager, Canyon Activity Center Facilities

To tackle this project, Kris and his team worked with SubItUp's developers to brainstorm, iterate, and test the new feature.

"We worked closely with their development team on this project. And they were great about reaching out and asking us to test their updates and provide feedback," explains Kris. "It was actually a really fast process too. Within about 3 weeks, they'd built and integrated a feature that solved the problem for us."

"It was a really cool moment for us, because it meant a lot less back end adjustment when we generated schedules. In fact, it made it so that we only had to make one or two adjustments to a weekly schedule, instead of say 15 to 20. And that saved us an immense amount of time," says Kris.

Fairly distribute shifts across all of your staff, automatically.

Even though Kris has since moved from Arizona State University to Grand Canyon University, his partnership with SubItUp is stronger than ever.

"When I first started at GCU, we weren't using the software," explains Kris. "But I'd been a SubItUp customer for about seven or eight years prior to that, and I knew how helpful the platform was. That's why I asked that we use SubItUp to update our scheduling system at GCU."

Since integrating the software into their operations, Kris has seen all of the same results: easy onboarding, faster scheduling, personal relationships with the SubItUp team and happier employees.

"The reason I've continued to advocate for SubItUp is their software is great to use, both from a managerial perspective, and an employee or user perspective," says Kris. "Other scheduling tools accomplish the same goal, but how they get there is much different. SubItUp's user experience and support system is far and away the best."

"If any business, group, university or organization is still scheduling employees without a scheduling service," says Kris, "I would challenge them to use SubItUp for a week and then try to go back. As somebody who's experienced that again in the last year, I don't see any way they could. The amount of time they save, the efficiency, and the overall ease of the system for both them and their staff is too great. And if they did try to go back, their staff would probably revolt." 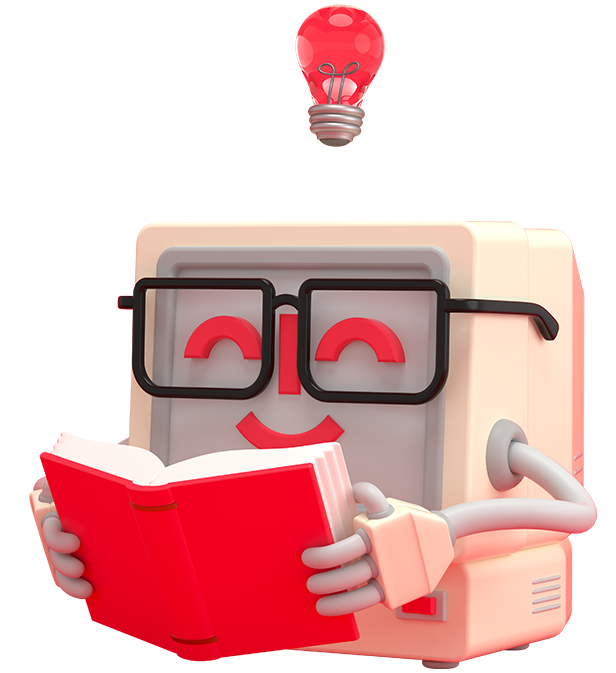 Build SubItUp around your needs and budget. 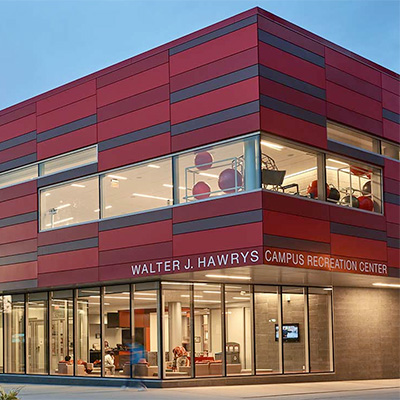 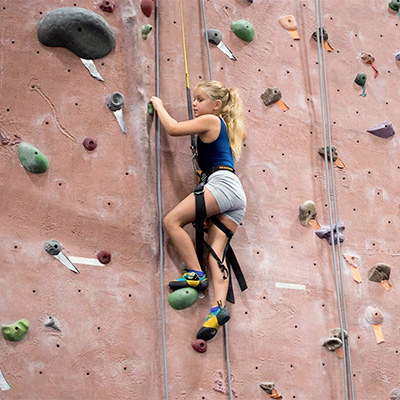 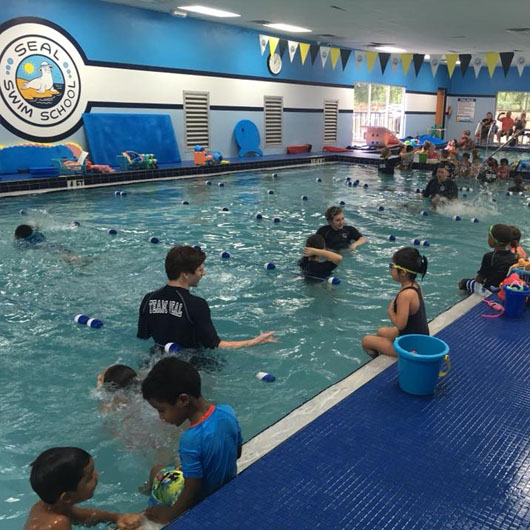 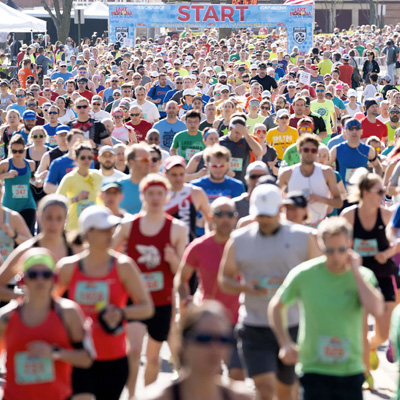 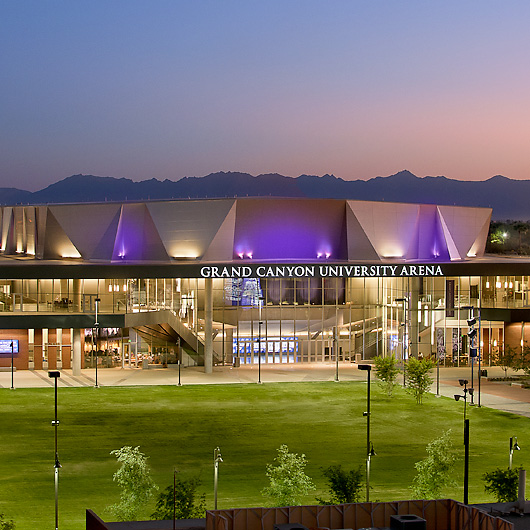 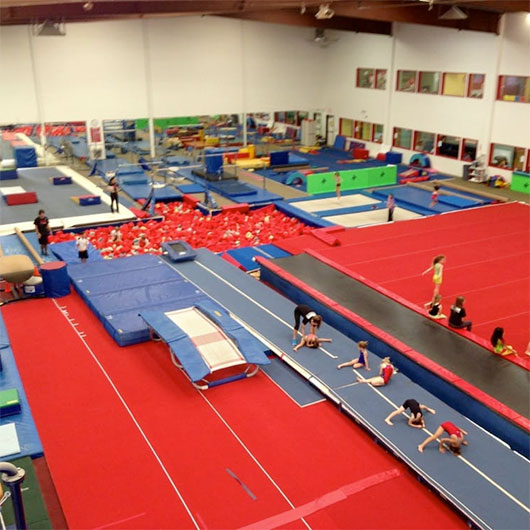 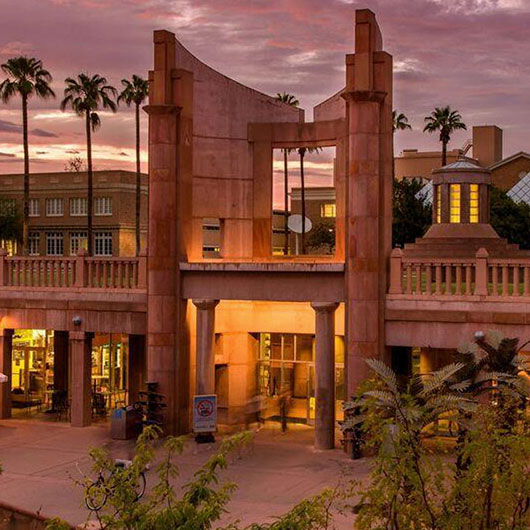 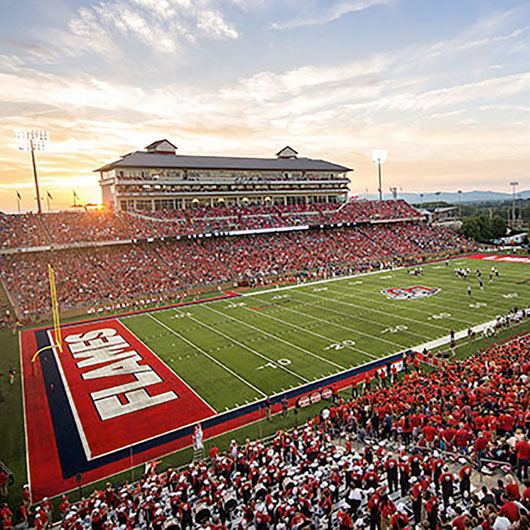 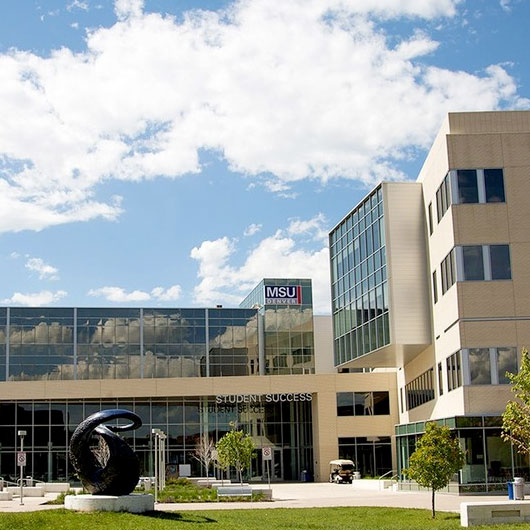 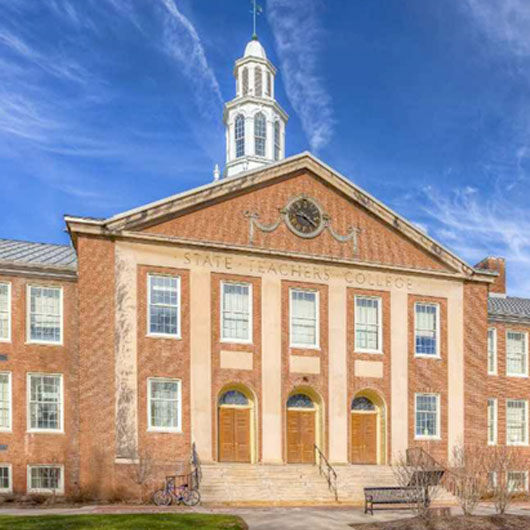 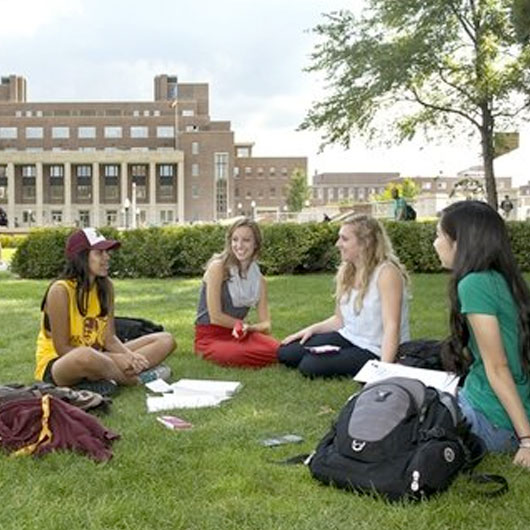 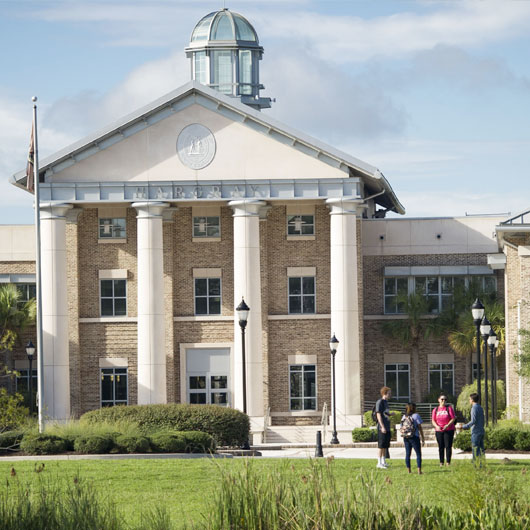 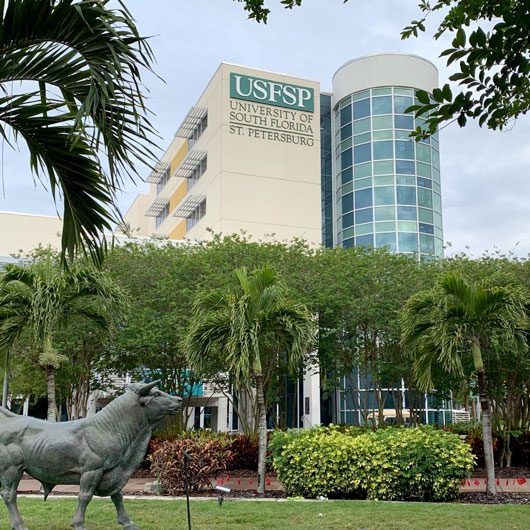